Flooding and Climate Change in Brookline


“What an engineer this water is. It comes with this unerring level,
and reveals all the inequalities of the meadow.”
Henry David Thoreau writing in his Journals

Flooding is frequent in Brookline because many wetlands were filled in and streams were buried in culverts. Heavy rains can cause storm drains to overload, back up and flood low-lying areas, including streets, homes, and businesses. Now climate change is bringing more rain and flooding. Precipitation in the Boston area increased by about 10% from 1960 to 2010, and more rain now comes during intense storms. 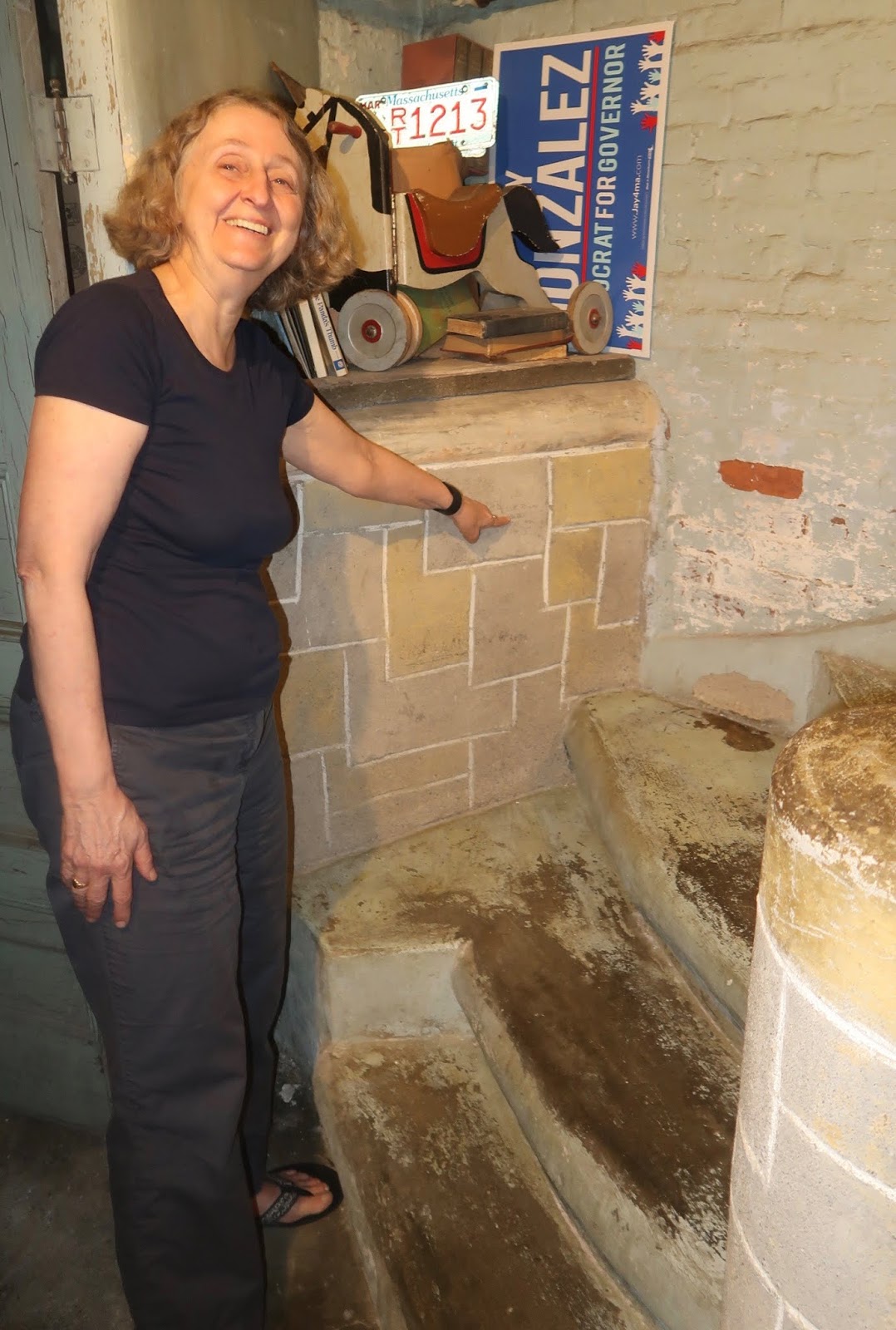 Sarah Smith points to the height of the flooding in the basement of her Brookline home.

The town is improving the drainage system by repairing and replacing pipes, and the Army Corp of Engineers is improving flow rate in the Muddy River.  Homeowners are taking individual action, such as installing basement pumps and building walls around basement doors. 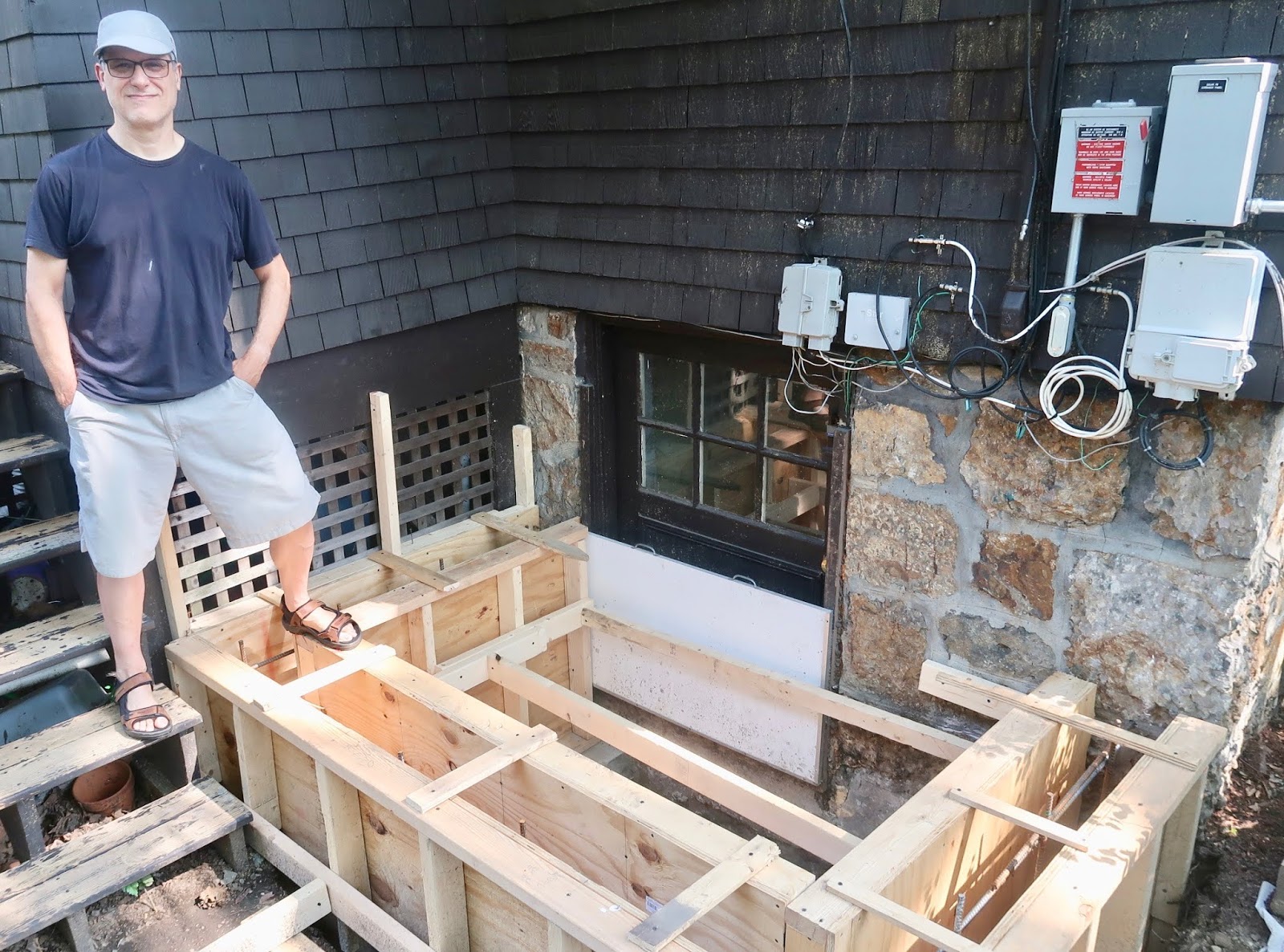 Jeremy Bloch hopes that this bulkhead retaining wall, now under construction, will  prevent flooding in his basement.

As climate change continues and sea levels rise—they will be 2 to 3 feet higher in a few decades—Brookline will be vulnerable to storm surges during hurricanes that hit at high tides. High water in the Charles and Muddy rivers, into which the storm drains discharge, could prevent Brookline’s drainage system from working, leading to extensive flooding of neighborhoods and streets. 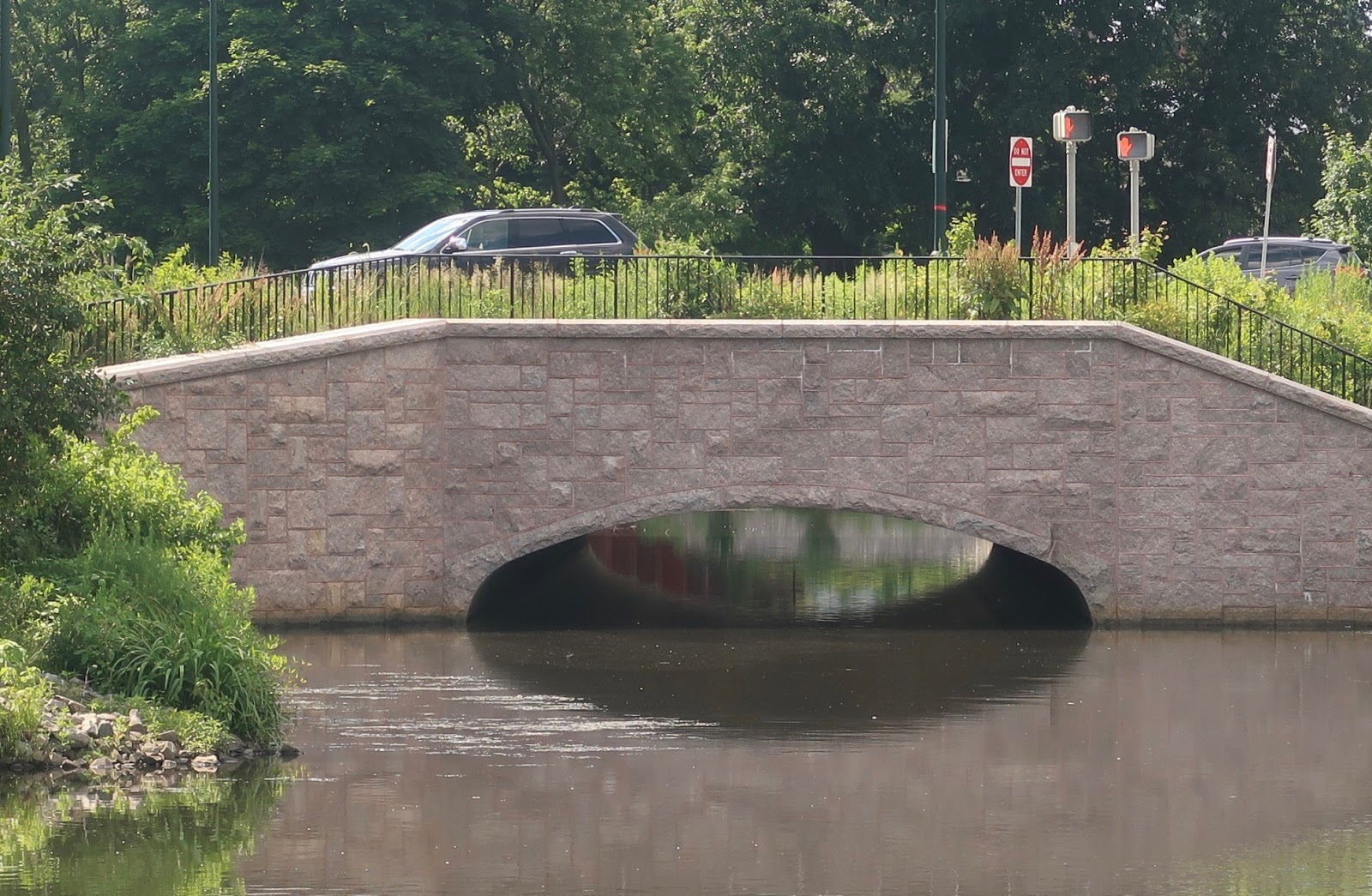 Improvements to the Muddy River include bringing it above ground and providing wide box culverts under roads.

This is a short version of an article that appeared in the Brookline Tab.