Leaf out across four countries

While it’s no secret that plants leaf out earlier when it’s warmer, there’s still a lot to learn about how leaf out differs among species and location. Leaf out signifies the beginning of the growing season, and is influenced by climate change, so it is important that we take a broad view in studying it.


In a recent paper, researchers from eight botanical gardens examined leaf out in 1600 woody plant species. Over 2011 and 2012 we found spring leaf out differed by three months. We saw that angiosperms leafed out before gymnosperms, deciduous species before evergreen species, and shrubs before trees. Certain physiological differences among species, such as vessel size and arrangement, also affect leaf out.

Even though the botanical gardens were in four different countries, US, Canada, Germany and China, species leafed out in the same order. This demonstrates that species that are early to leaf out in North America are also leafing out early in Europe and Asia. As species ranges shift and forest composition is altered due to climate change, our understanding of leaf out phenology will grow increasingly important. Read more about it in the full article:

In August, I was the Distinguished Visiting Professor at the Northeast Forestry University in Harbin in northeastern China. My goal was to work with the faculty and students to develop new research directions in conservation biology and climate change biology.

Harbin, like every Chinese city, is undergoing rapid expansion and modernization, with new apartment complexes being built everywhere. Large numbers of new urban parks are also being built to improve the quality of life for city residents. Many of the parks have themes, such sports parks, ornamental plant parks, and urban wetlands.  Harbin is developing more than 6 large parks at once. 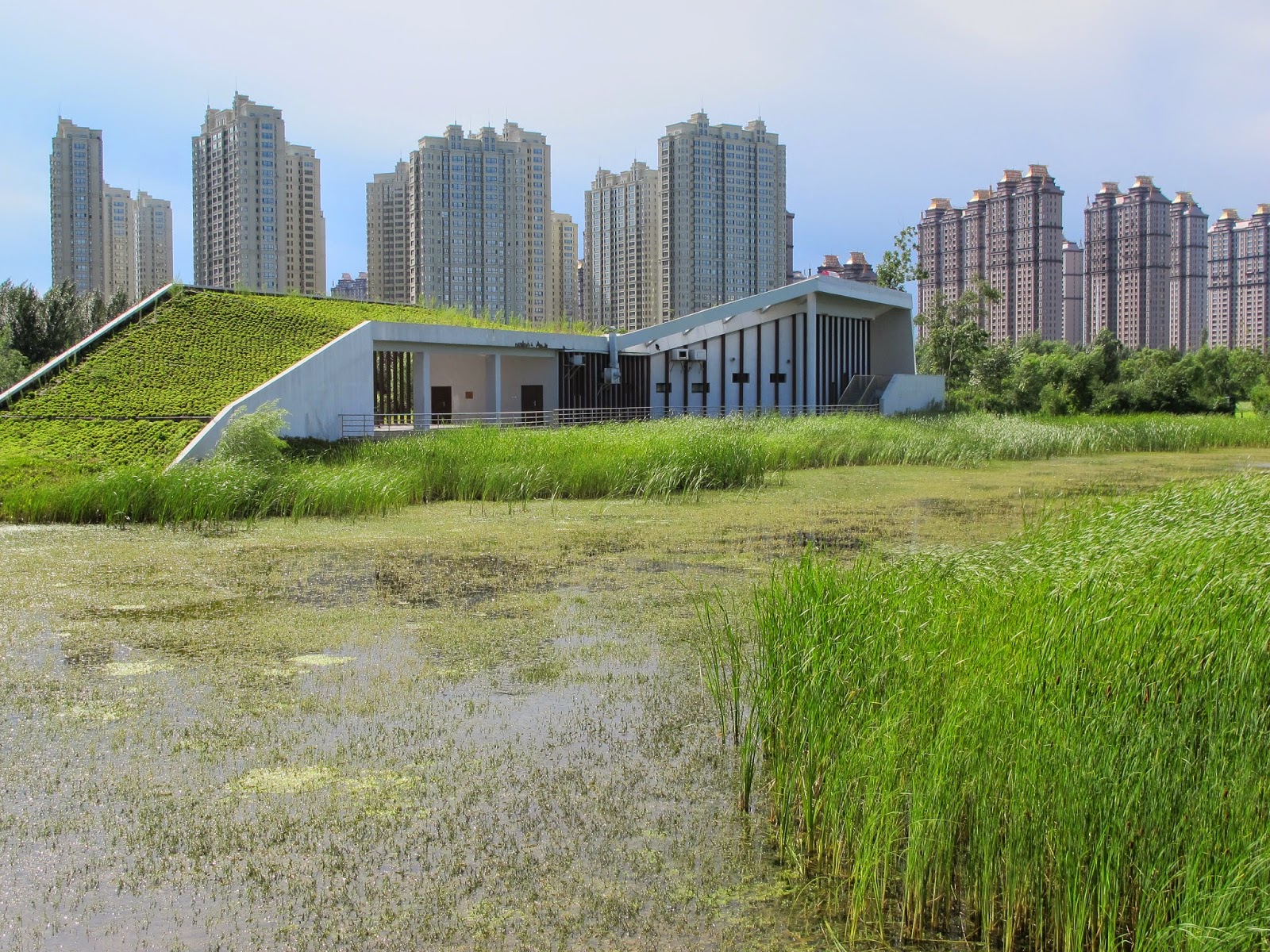 A huge public health problem is the air pollution. Harbin was in a white smoggy mist for more than a week, with air pollution mostly varying from Unhealthy for Sensitive Individuals to Unhealthy to Hazardous.  People are worried about air pollution, but they don’t know what to do about it. 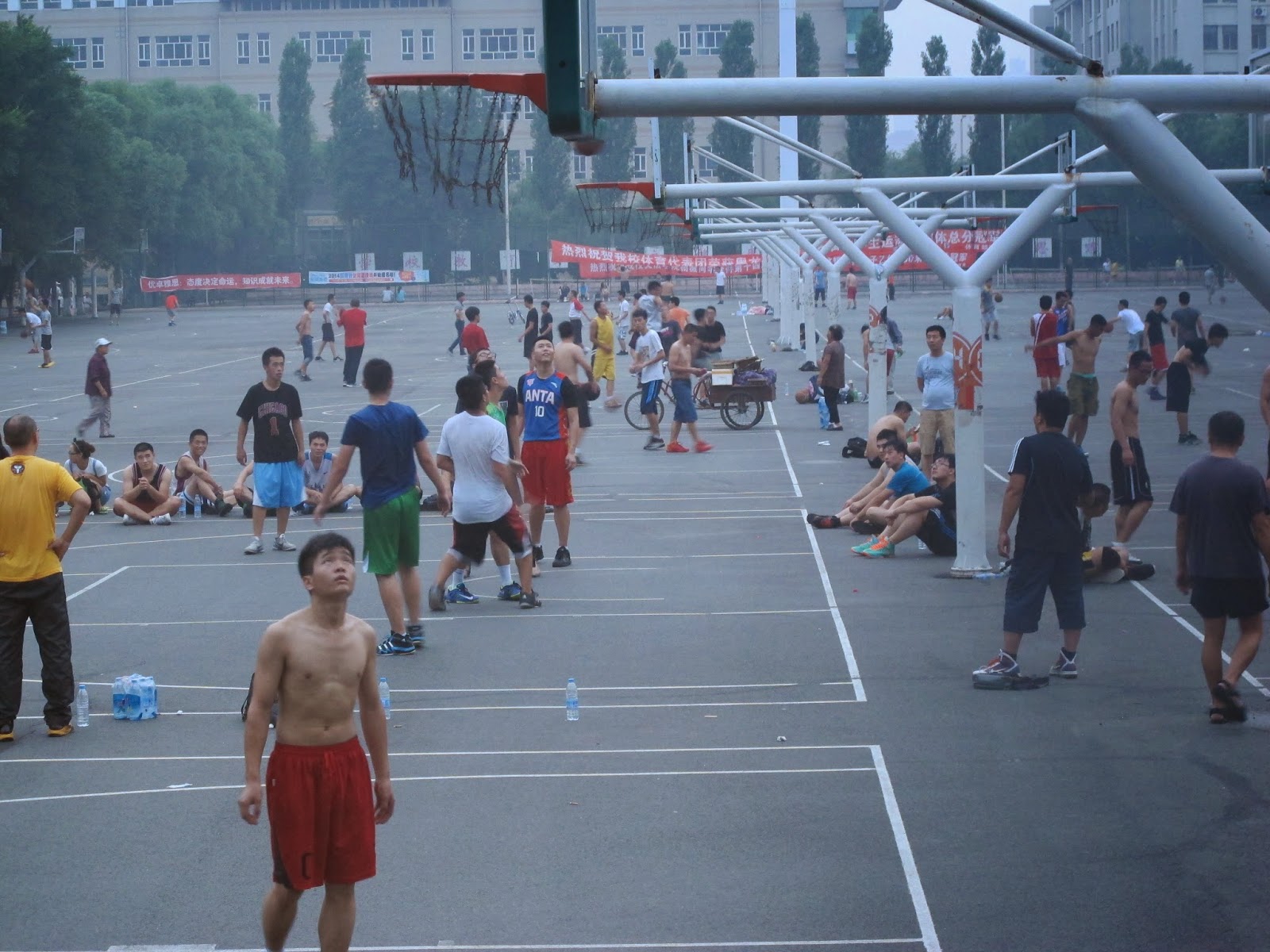 My Chinese colleagues and I visited Wudalianchi National Park, a place with 14 beautiful dormant volcanoes and 5 lakes. Five years ago, the Chinese government moved 30,000 people out of the park interior and re-settled them outside with new jobs and apartments. What other country could do this? The new Chinese edition of the Essentials of Conservation Biology was published while I was in Harbin. Shown here are my two co-authors, Ma Keping and Jiang Zhigang, who added in Chinese examples and photos. 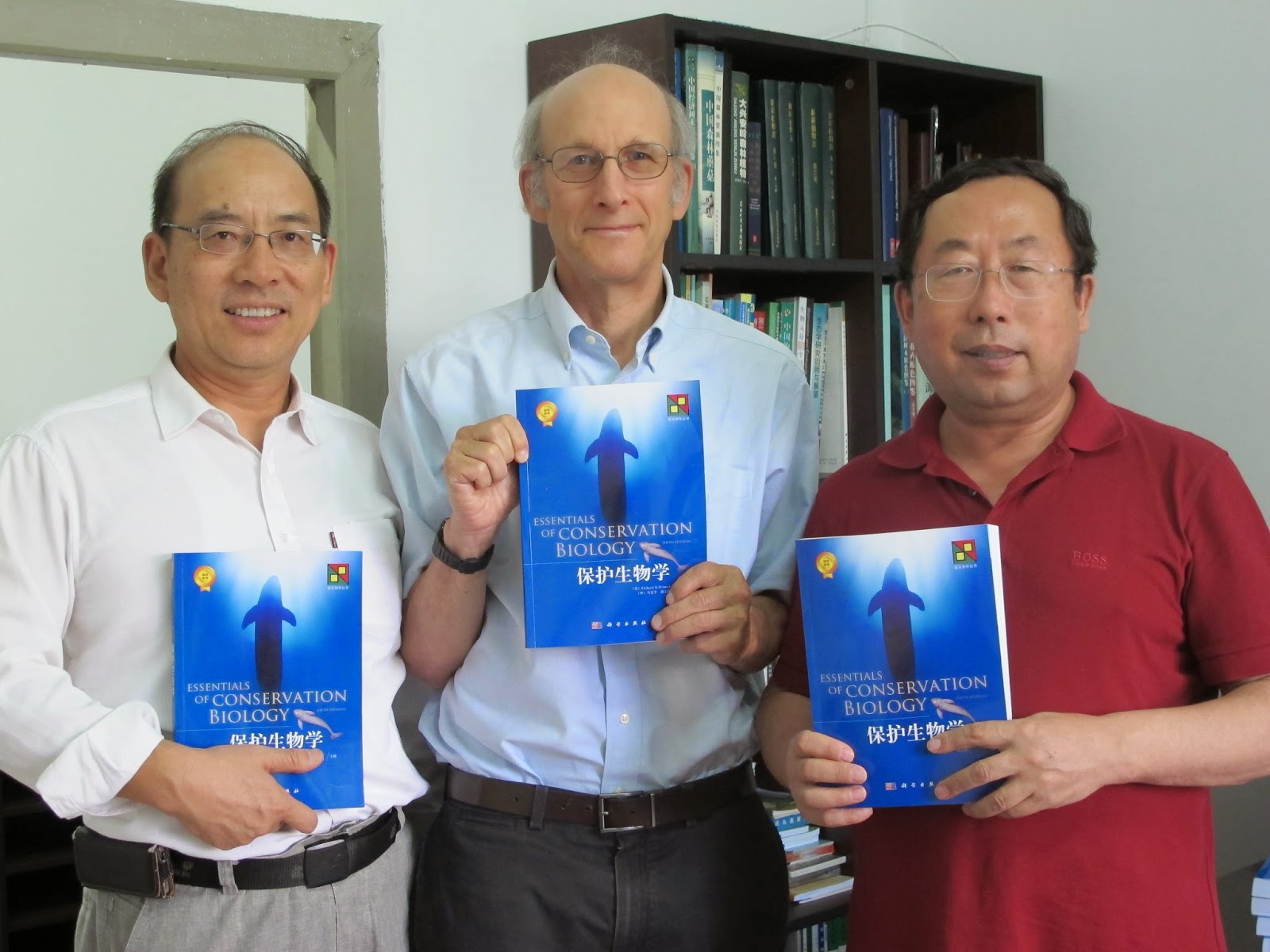 Posted by Amanda at 3:26 PM No comments: