Nesting success is linked to breeding phenology for California's birds

Many birds around the world have responded to warming temperatures by advancing their breeding phenology, initiating and fledging nests earlier in warmer years. These shifts are primarily considered a means to maintain synchrony with insect availability in the spring. Meanwhile, poleward range shifts are thought to be the main mechanism by which birds track their optimal environmental conditions for survival and reproduction. 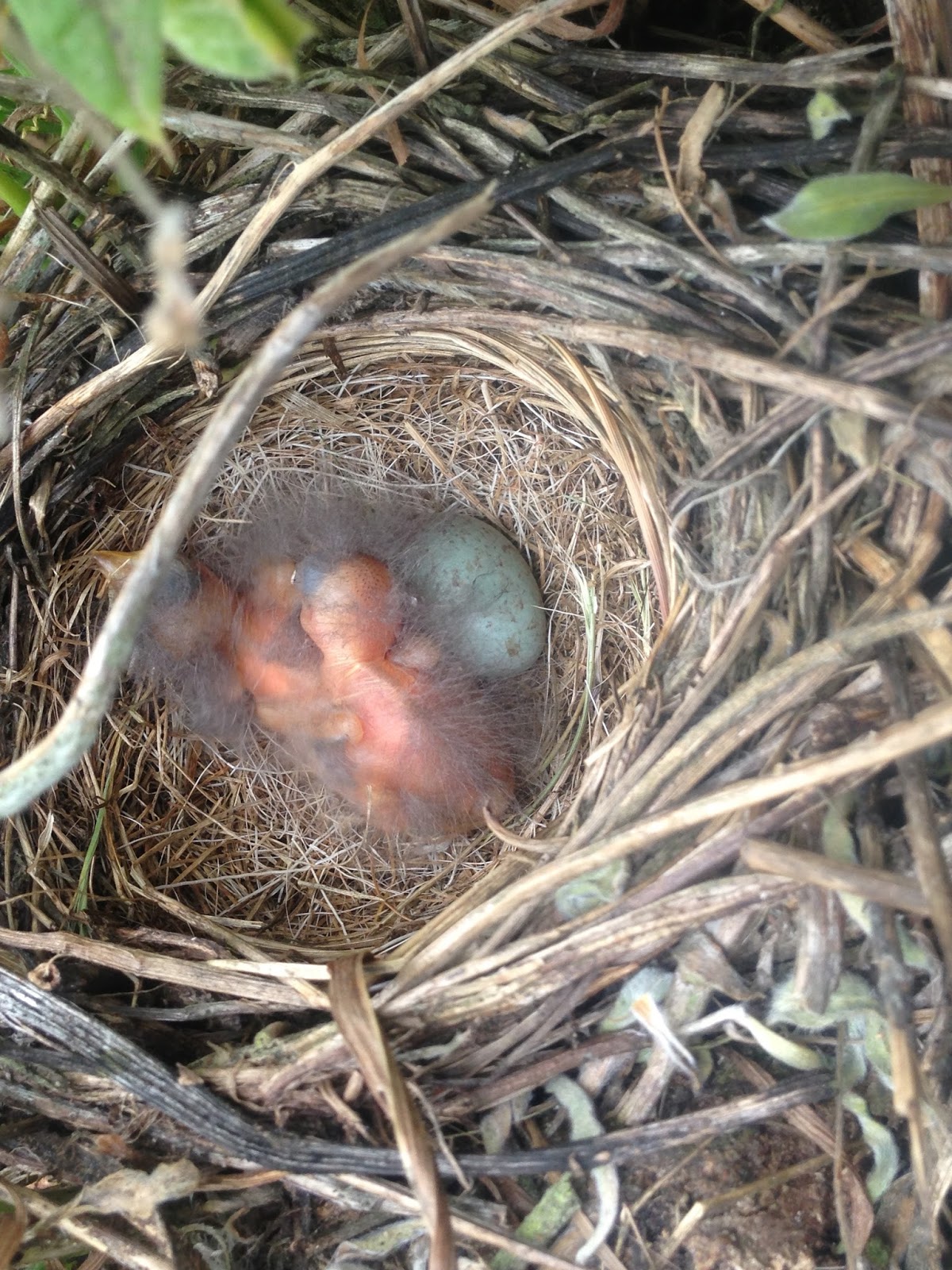 However, a study of bird communities in California that was recently published in PNAS suggests that phenology shifts can also serve to maintain environmental niches in the spring. The research team, led by Jacob Socolar, found that birds have advanced their breeding phenology between 5-12 days over the past century, essentially negating a 1 degree C temperature increase over the same time period. In other words, the birds have used phenological shifts to maintain a particular temperature niche, which may reduce the need for range shifts. Socolar's group also found that nesting success changes with temperature anomalies; in the warmer parts of a species' range, hot years are associated with low nesting success. 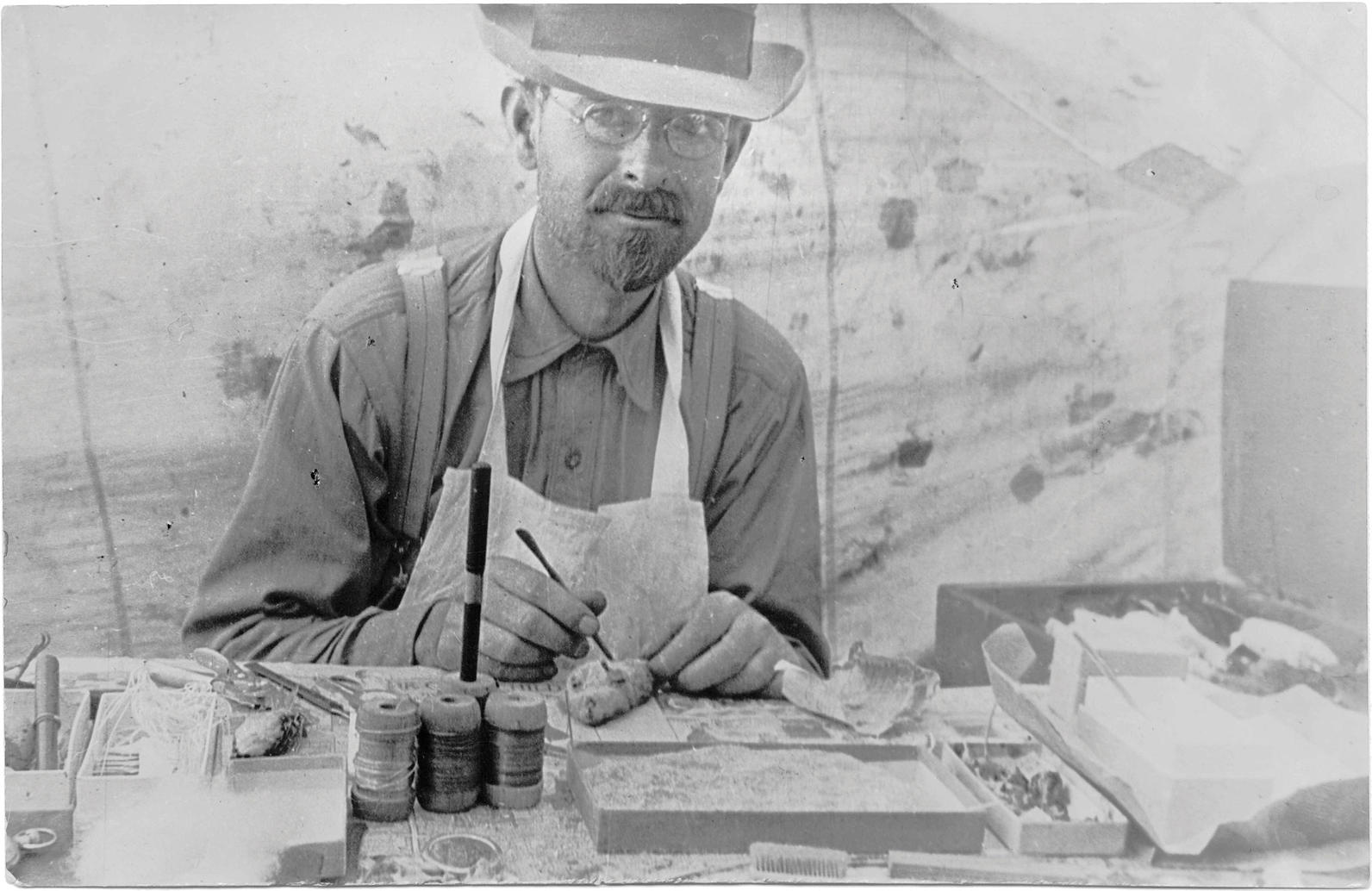 Socolar's team combined observations by Joseph Grinnell (pictured above, preparing specimens in the field) and other observers in the early 1900's with more recent observations, to examine phenology shifts over the past century. Photo from the Bancroft Library/University of California.

This study is an important step forward in understanding the mechanisms behind shifting phenology: birds that nest earlier encounter cooler temperatures and increase their nesting success. As Richard Primack pointed out in an Audubon article highlighting this study, the next important step is to identify the specific links between temperature and nesting success, which may include heat or drought stress, or even insect availability.
Posted by Amanda at 4:27 PM 2 comments:


“Live in each season as it passes - breathe the air, drink the drink, taste the fruit & resign yourself to the influence of each.” -Thoreau, in his Journal, 1835

Millions of herbarium specimens are being digitized every year and made available online. In the USA, this effort is being led by the iDigBio program, and involves hundreds of institutions in the USA, Europe, China, Australia, and elsewhere. These massive digital datasets allow scientists to carry out ecological, evolutionary, and climate change research far more quickly and easily than ever before. In three recent papers many scientists, including ourselves, have shown some of the opportunities and limitations of research using herbarium specimens. 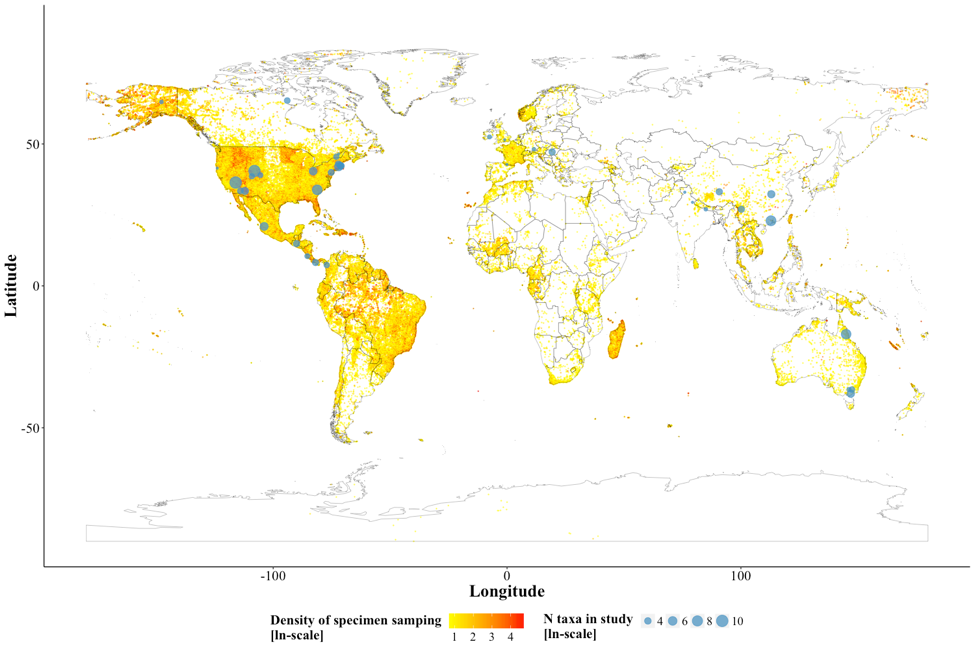 Figure 1. Phenology studies using herbarium specimens (blue-gray dots) are increasing in number and their geographical distribution, and this process is being facilitated in regions of the world with a high density of digitized herbarium specimens (yellow-to-red dots). (From Willis et al. 2017; Figure 1)

Until recently, climate change researchers did not have a good method for combining first observations of flowering time in the field with dates of peak flowering obtained from herbarium specimens. To deal with this problem, Pearse et al. (2017) demonstrate a new, robust statistical method to estimate historical first flowering dates from herbarium specimens collected from around Massachusetts and then compare these dates to observations of first flowering from Concord, MA made by the famous environmental philosopher Henry David Thoreau in Concord in the 19th century. Pearse and colleagues also demonstrate that their approach can be applied to large citizen science datasets like those gathered by the National Phenology Network and the extensive flowering time records collected over decades at the Rocky Mountain Biological Lab. This new statistical method opens the way for an expanded role for herbarium specimens in climate change research that combines diverse types of phenological data. 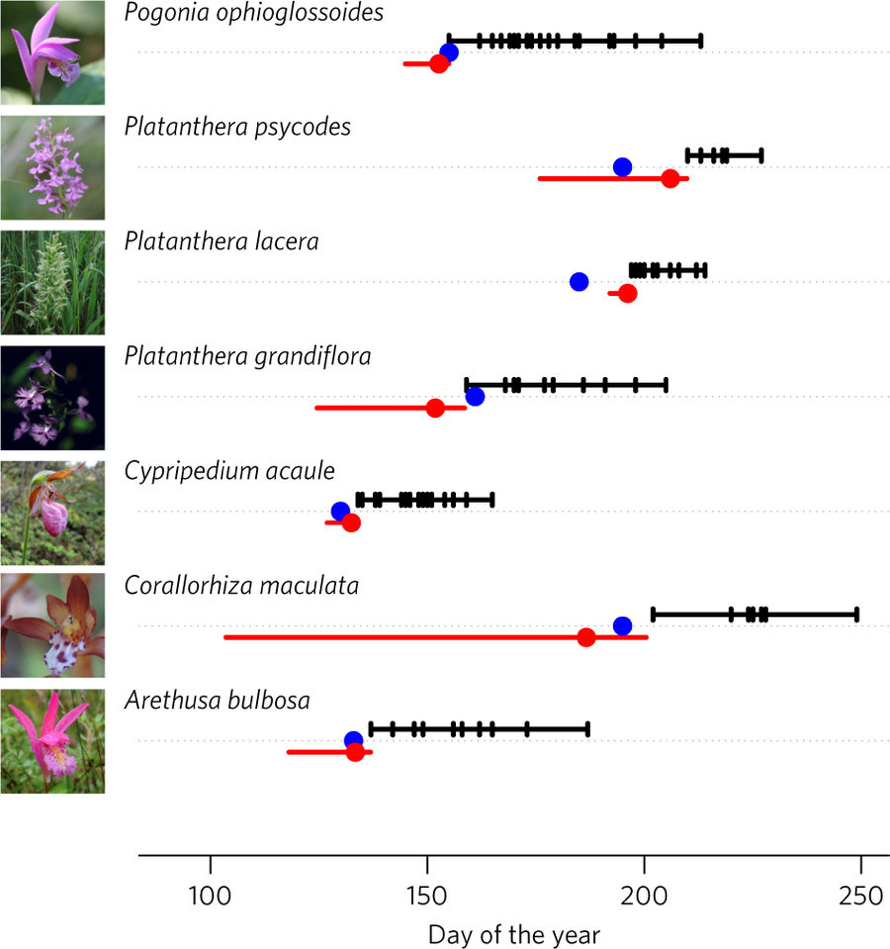 If ecologists, climate change biologists, and other researchers do not appreciate the biases of herbarium collections and other museum collections, this could lead to mistaken conclusions. In this study, Daru and his colleagues examined over 5 million digitized herbarium specimens from South Africa, Australia, and New England and determined that specimens were more frequently collected closer to roads and herbaria than other places, threatened species were collected less than other species, and collection efforts were disproportionately focused in some closely related groups. Also, a high percentage of specimens were collected by a small number of very active collectors, likely biasing collections toward the groups of plants these collectors preferred. Future studies using herbarium specimens for novel research projects, especially focused on diversity, distribution, and comparative evolution, will need to take these biases into account in order to avoid erroneous conclusions.

Figure 3. There is a strong geographical bias in collecting in Australia, South Africa and New England, with a greater density of collections nearer to herbaria, roads, and urban centers, with smaller, redder triangles expressing greater sampling effort and larger, blue triangles representing less sampling effort. (From Daru et al. 2017; Figure 1a, b, c.)

As these three papers demonstrate, there are many exciting new opportunities for ecological, evolutionary, and climate change studies using herbarium specimens, and the potential of these studies will greatly expand in coming years as millions more digitized herbarium specimens become available online.
Posted by Amanda at 11:06 AM No comments:

“I have as much property as I can command and use.” -Thoreau in his Journal

The Concord Museum has a new special exhibit that combines Henry David Thoreau’s journals and objects, highlighting many facets of his life, such as being an observer, a writer, a naturalist, a surveyor, and a writer. The exhibit reunites journals from the Morgan Library in New York with objects from the Concord Museum and elsewhere that are normally housed separately. The exhibit will continue until January 21, 2018. 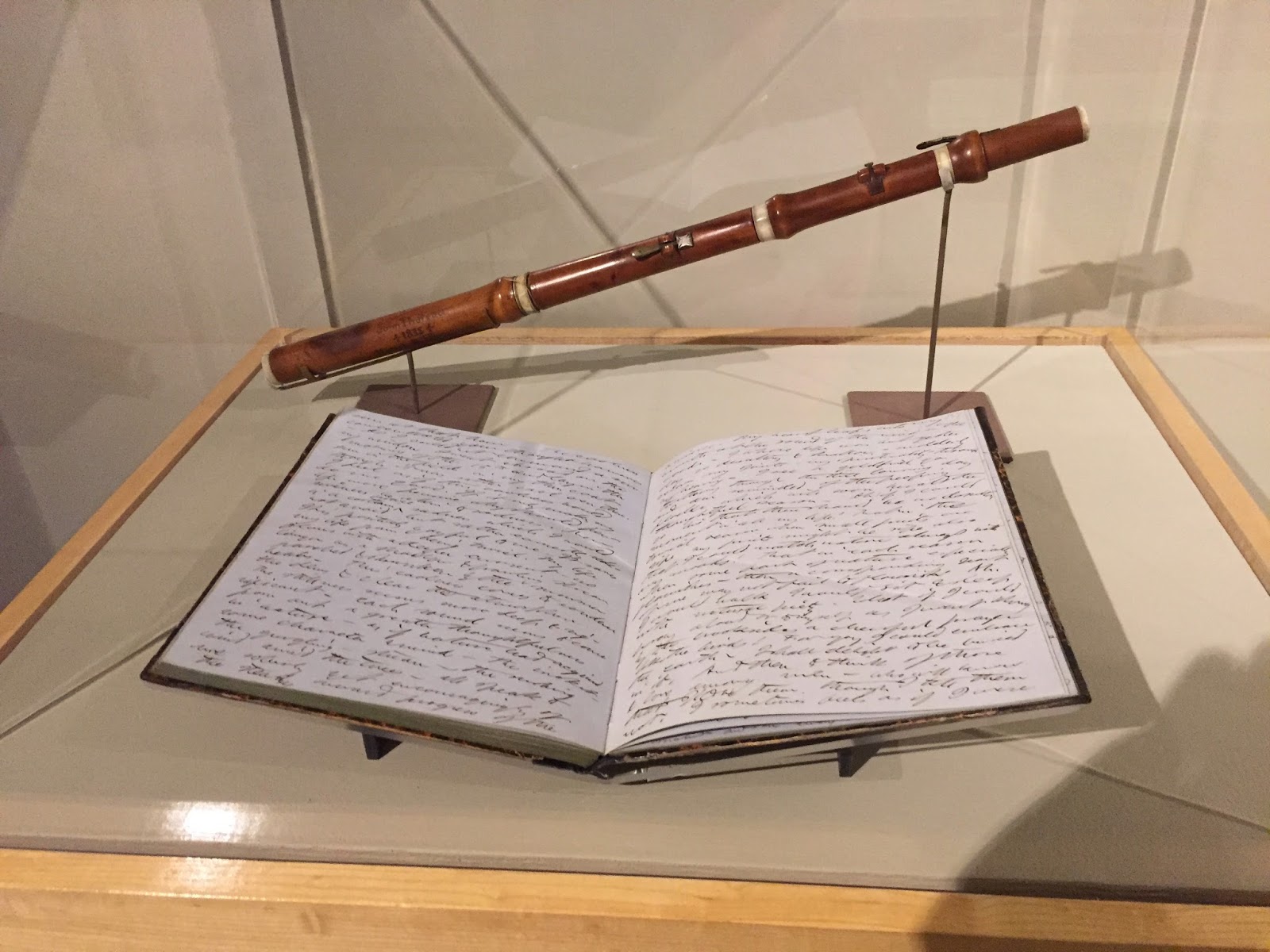 Thoreau’s flute and one of his journals 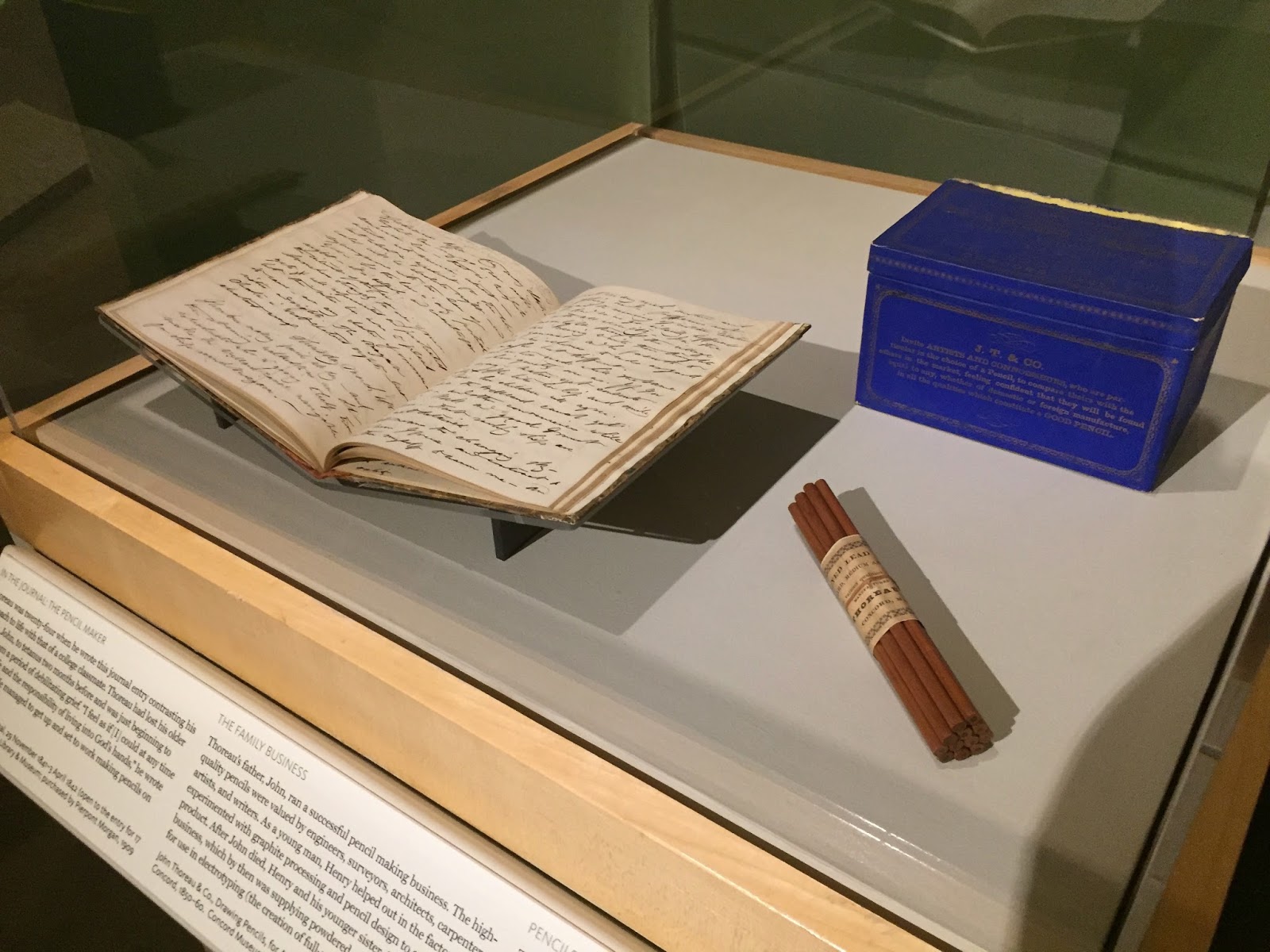 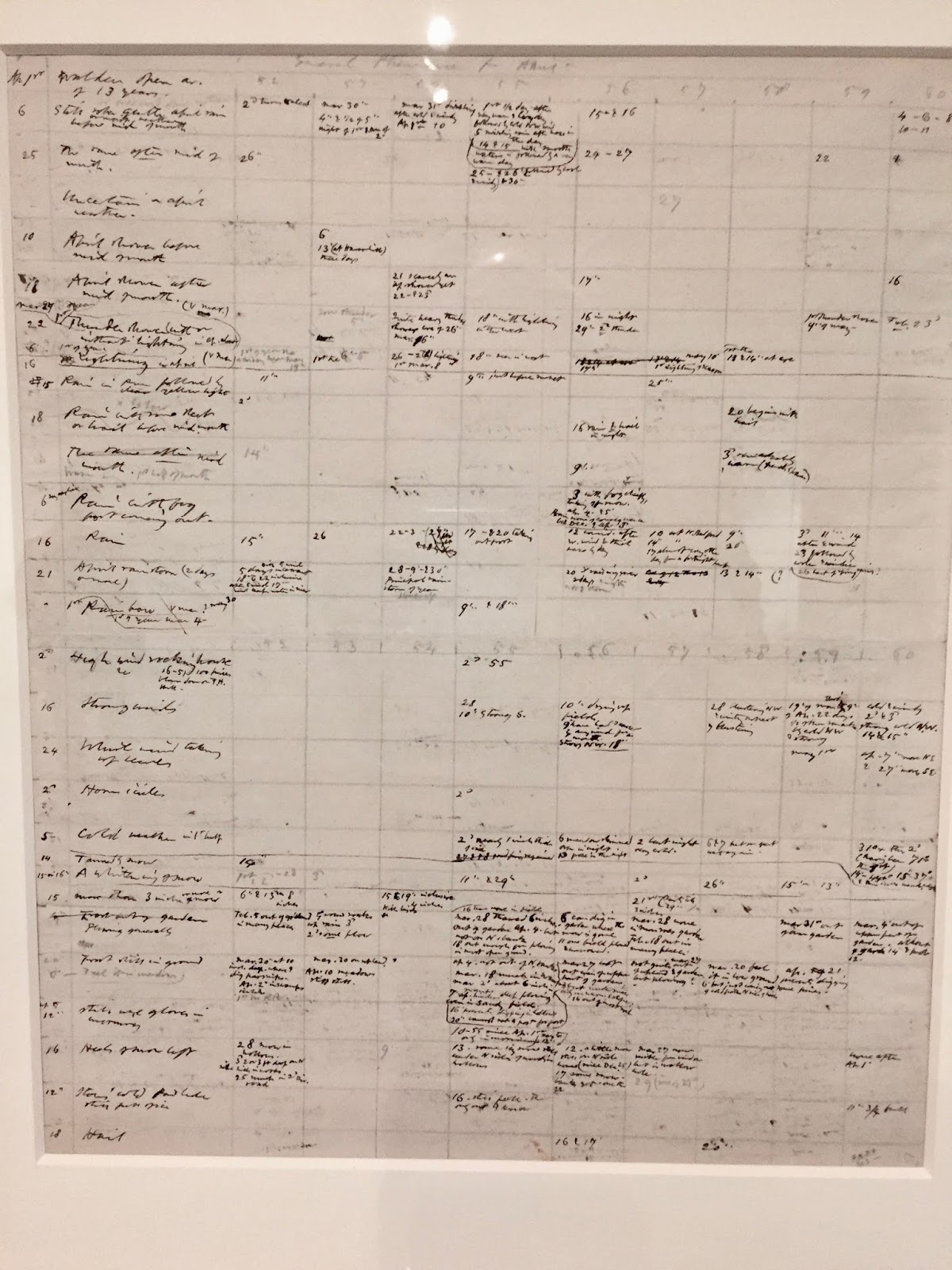 A yearly table made by Thoreau showing important weather events 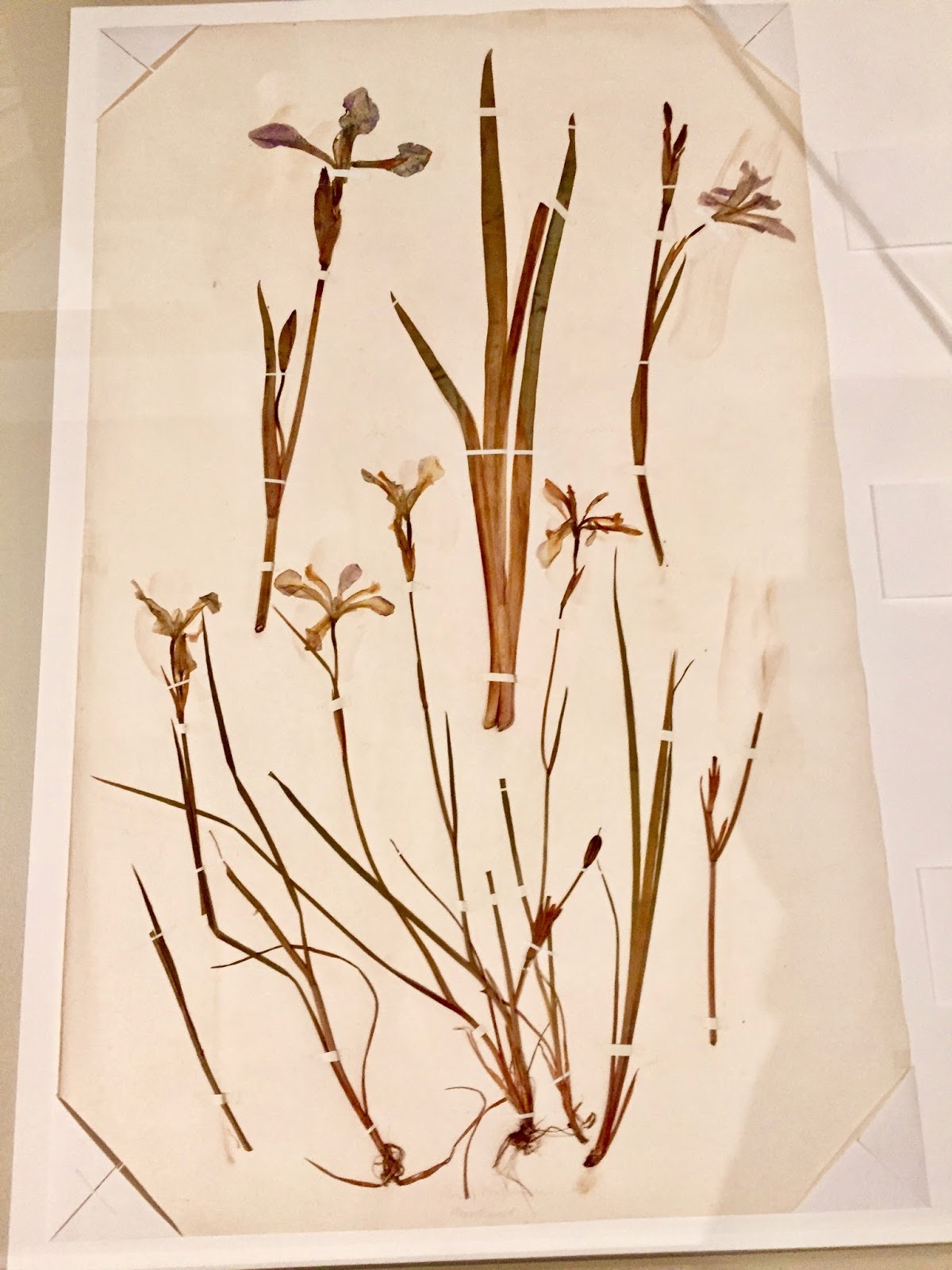 A herbarium specimen of blue irises made by Thoreau; note that the specimen does not have a date or label, which limits its value for phenological research
Posted by Amanda at 7:02 PM No comments: