“Should I see life only on the computer I adore?"
Quoth the Raven "Nevermore."

I have long pondered the beauty of Utah’s spectacular national parks. I have studied photos, watched many videos, and read about their geology; but all on the computer at home. It was time to travel to these western parks and see them for myself.

My son Dan and I visited Utah in early March. We learned that many parks were still in the embrace of winter snow, with many trails still closed, but we were lucky to avoid the crowds. At Arches National Park, we were the objects of curiosity by resident ravens. 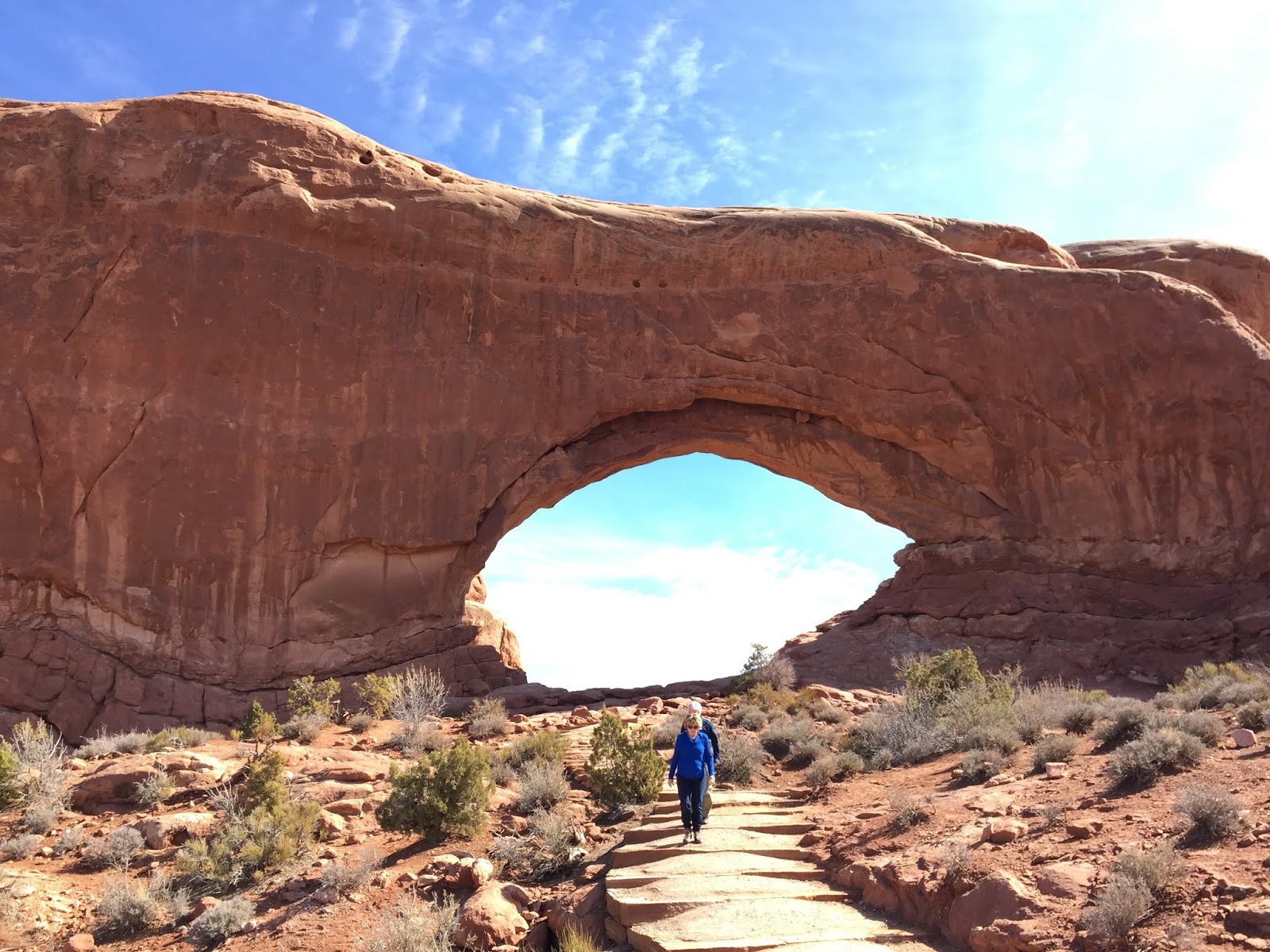 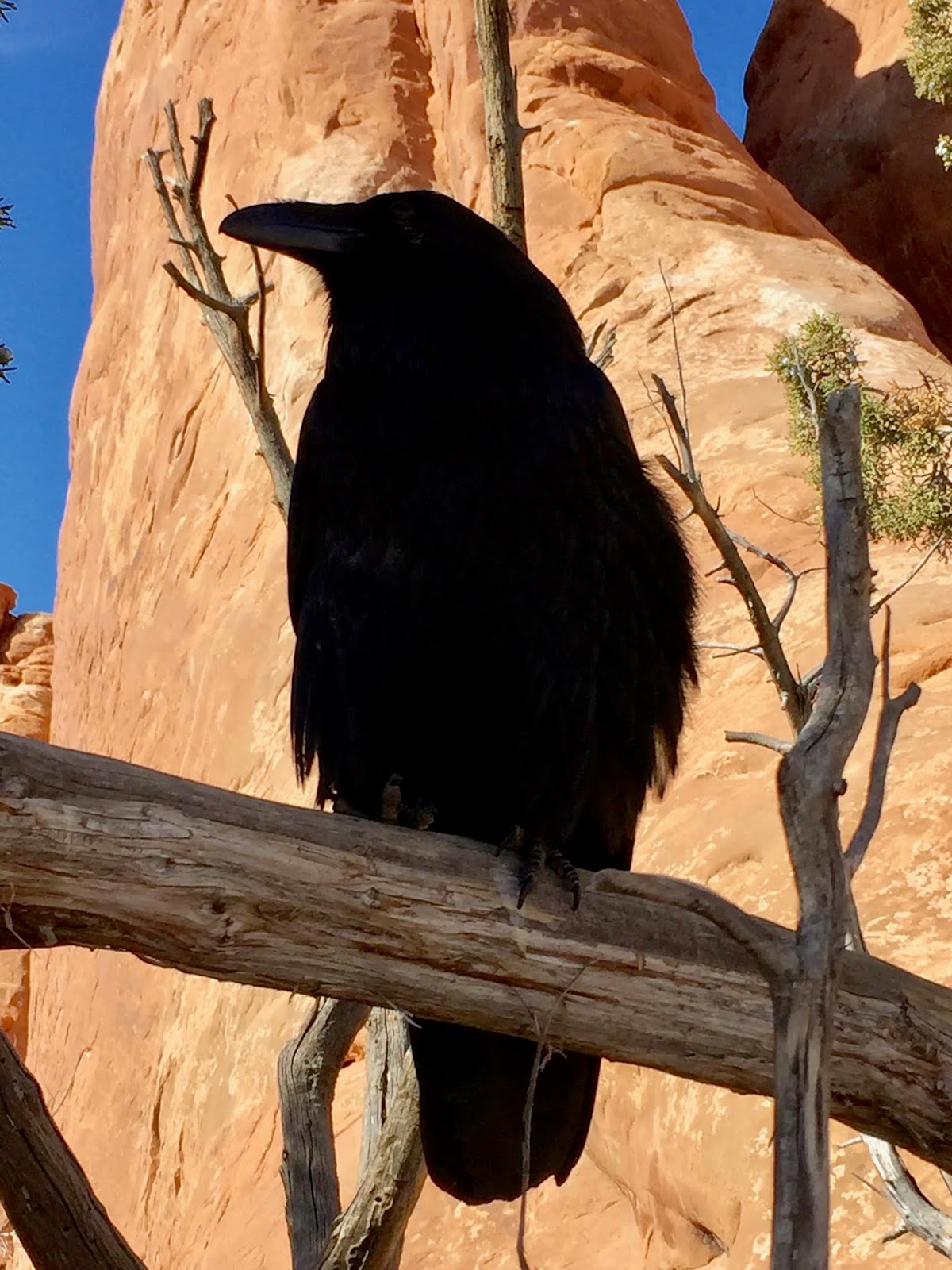 A raven studied us at length and without emotion. Was it even alive?

At Goblin Valley State Park, we were unprepared for the hilarious mudstone formations. 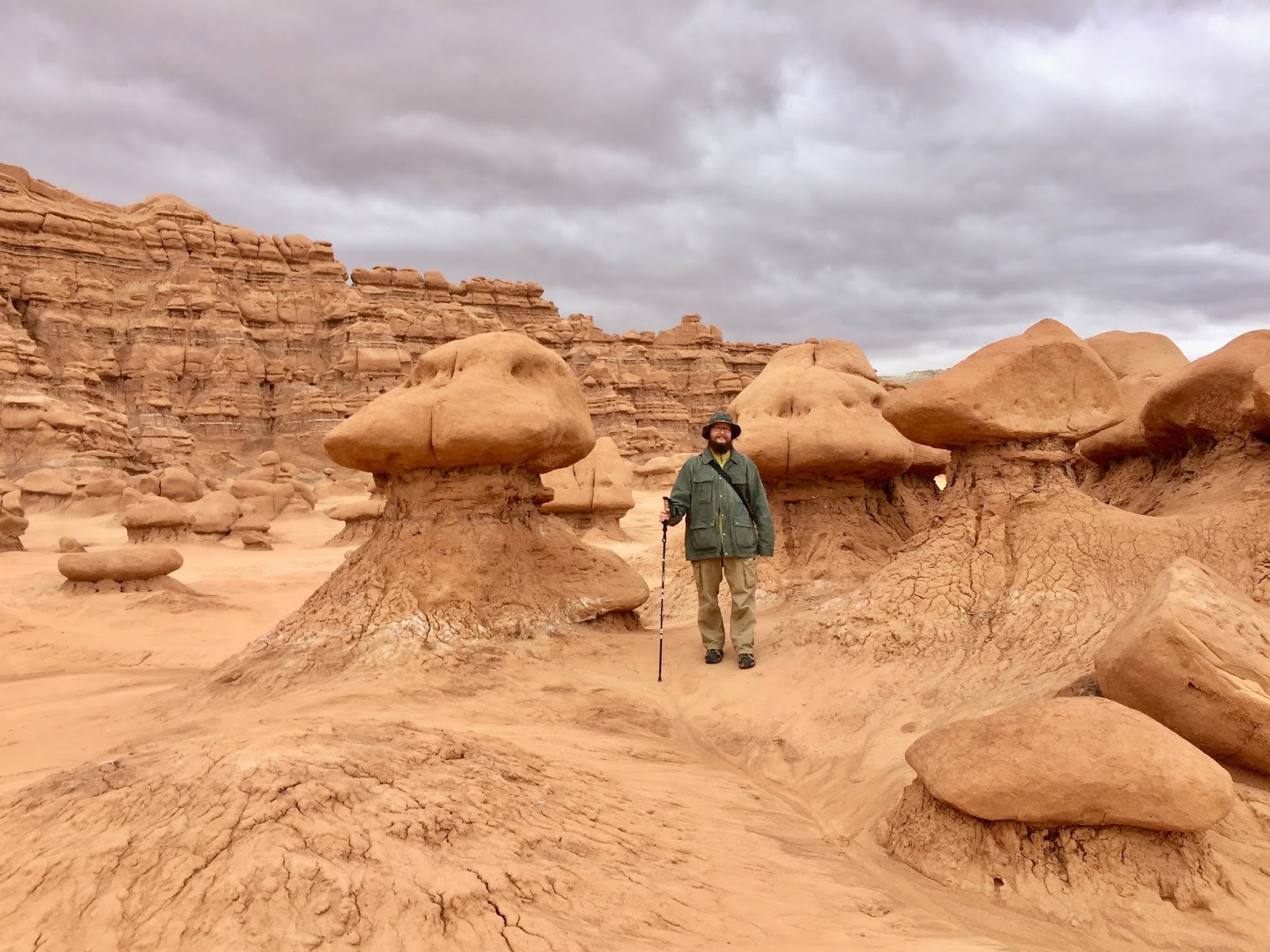 The park was empty except for Dan, myself, and hundreds of goblins.

Bryce and Zion parks were already busy despite still being late winter. 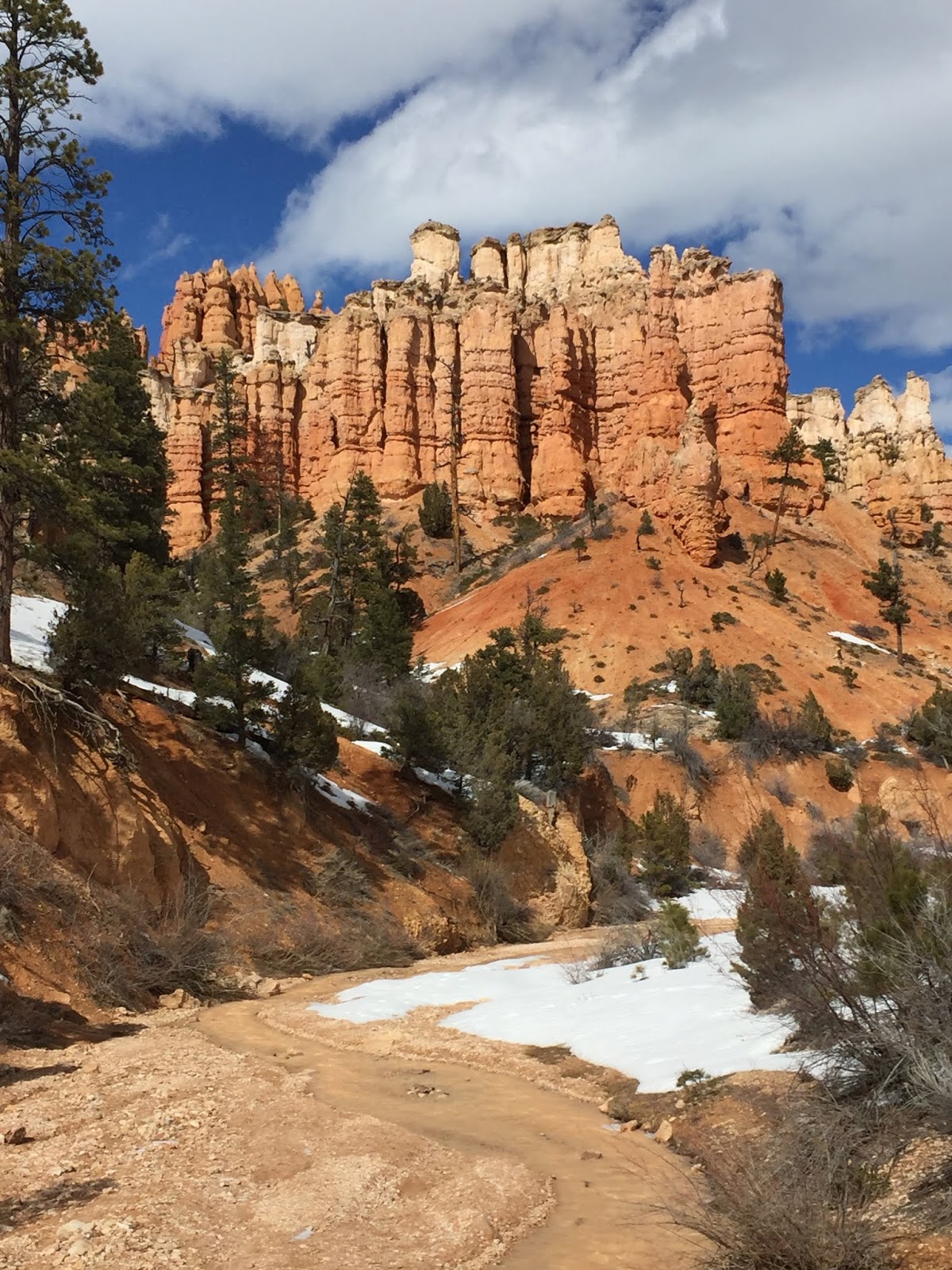 Bryce was full of snow, with most trails closed and relatively few tourists 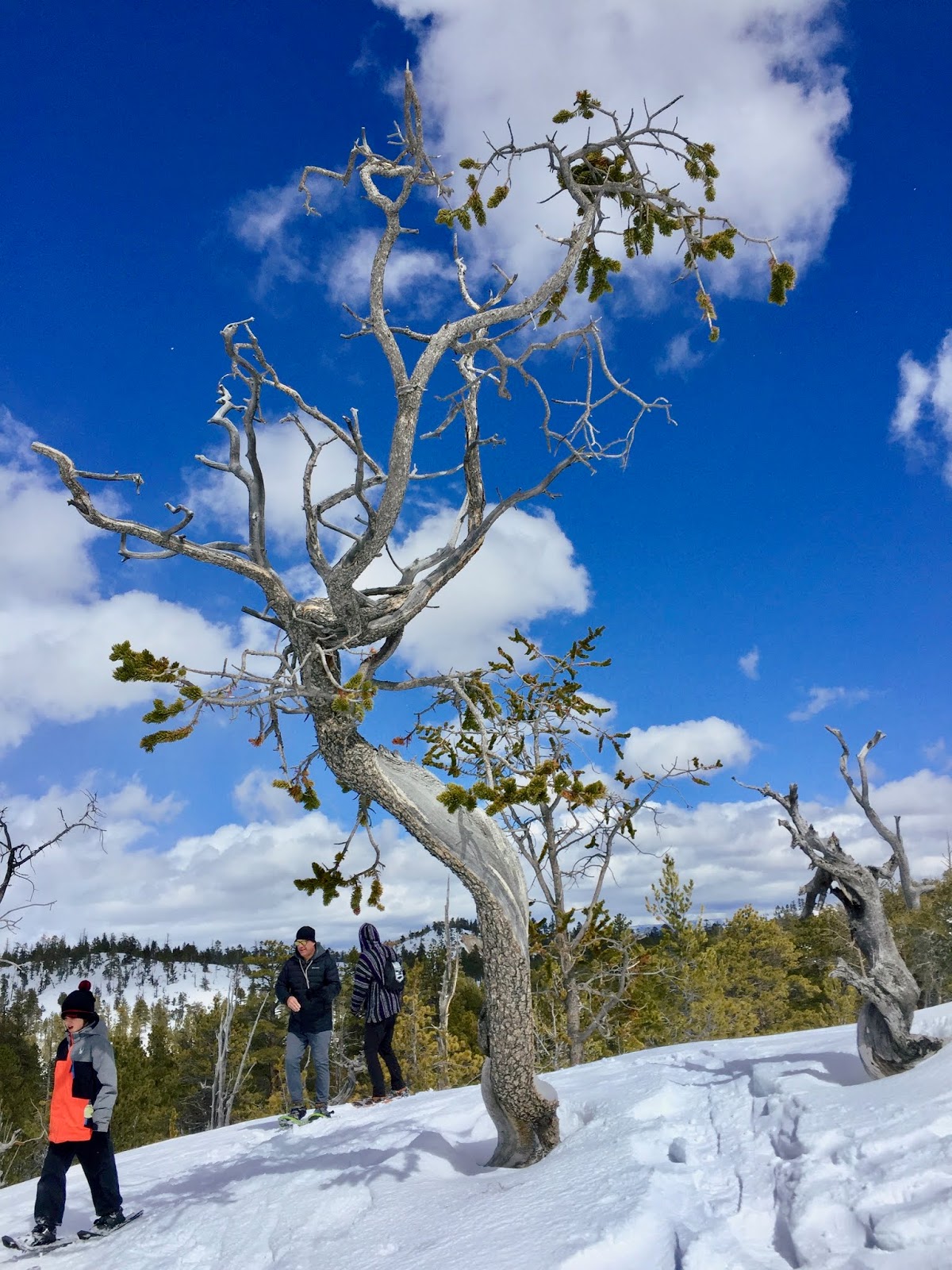 Bristlecone pines are abundant on ridges at Bryce, and are among the longest living organisms known.

At all parks, park rangers spoke about the challenge of an ever-lengthening tourist season, greater crowds and traffic in summer, and stable and declining funding for staff and programs. To deal with crowds, Zion has a new public transportation system and a ban on cars to prevent traffic jams. 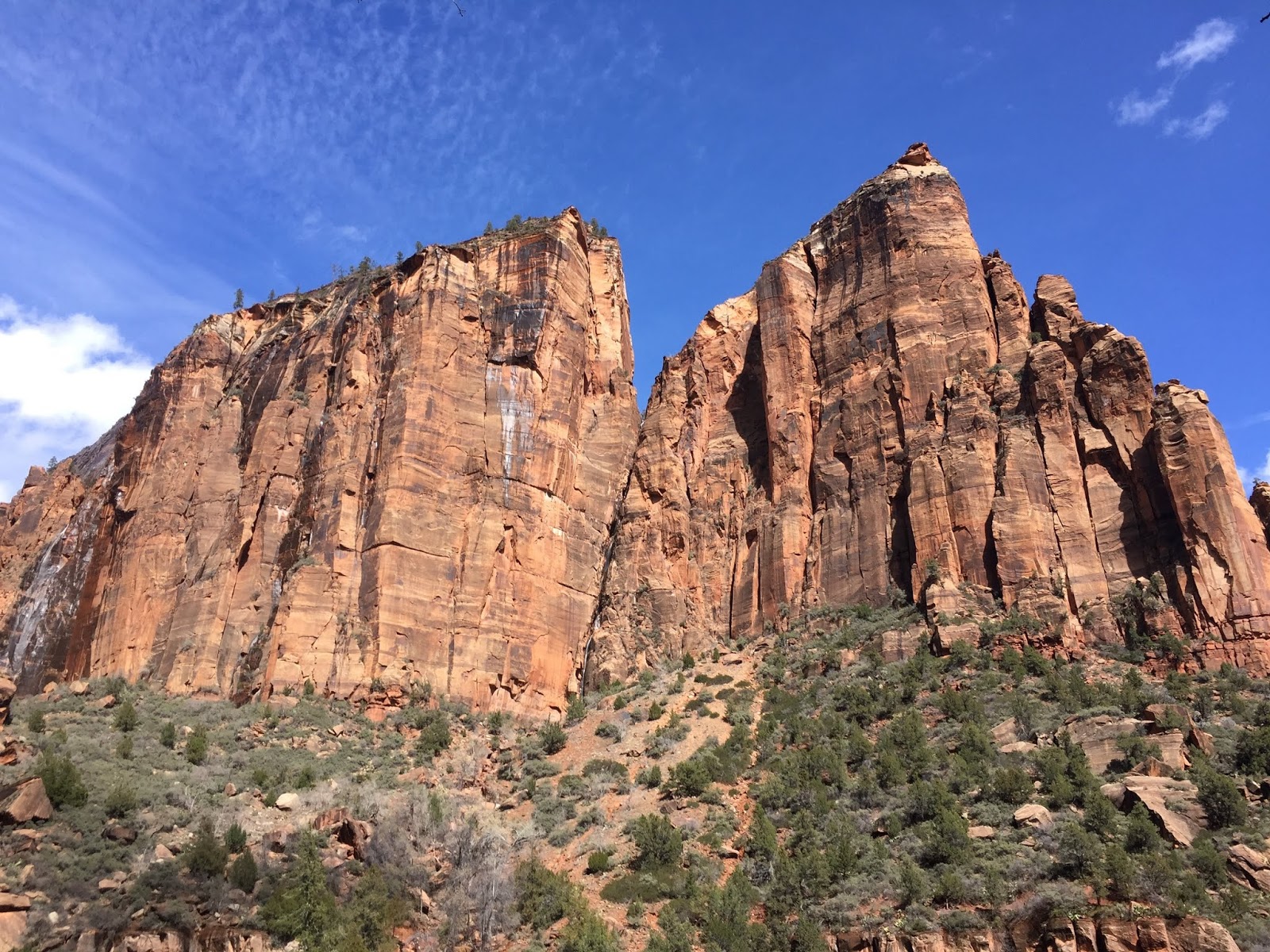 Zion has massive sandstone ridges on either side of the narrow valley.


“Not until we are completely lost or turned around do we begin to find ourselves.”
Henry David Thoreau

Earlier this month the UN released its Global Assessment Report on Biodiversity and Ecosystem Services which describes global losses and declines in native species over the past century. Our new study published in Rhodora provides a local example by showing that locations across the New England and New York have lost 25% of their local plant species, on average, over the last 50 to 150 years. Certain plant families, such as orchids and lilies, suffered even higher rates of loss.


Every site showed a loss of native species, including well protected areas like Nantucket Island and state parks, such as Middlesex Fells. Even protecting areas as reservations or state or national parks did not prevent the loss of species, though the proportion varied considerably between sites.  The specific causes of the losses are likely a combination of habitat loss, climate change, damage from deer, invasive plant species, and air and water pollution.

The Northeast is a great place to study changes in plant biodiversity because of the long history of botanical surveys in the region undertaken by professional and citizen scientists. Their records provide the opportunity for contemporary scientists to resurvey the same sites and compare changes. Understanding the changes taking place is essential for managers working to protect these areas and their floras.

As covered by WBUR:  "New England Is Losing Its Native Plants. Researchers Say It’s Time To Stop And Smell The Wildflowers"