Can We Escape the Urban Noise?


“Only in their saner moments do men hear the  crickets. It is a balm to the philosopher.
It tempers his thoughts.”  Henry David Thoreau in his Journal.

While often considered an issue primarily affecting people in cities, noise pollution also spreads into urban parks, national parks and other natural areas, bringing with it negative impacts such as the disruption of wildlife communication and community structure 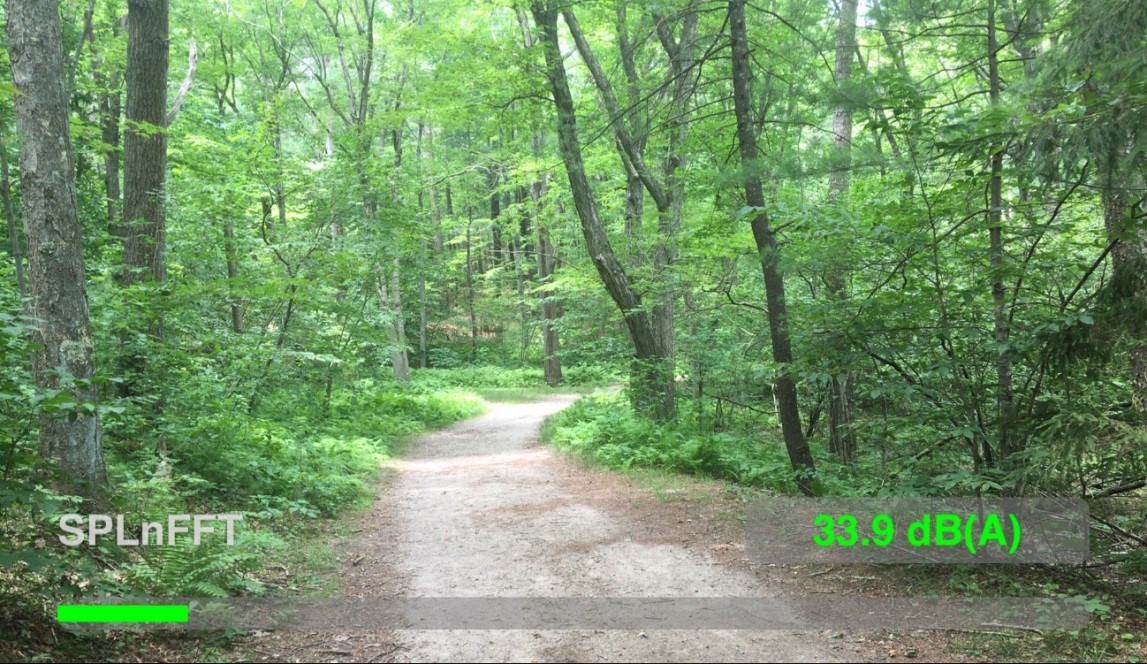 To investigate the extent of noise pollution into natural areas near Boston, we are using smart phones with the SPLnFFT app to measure sound levels at the Hall’s Pond Sanctuary in Brookline, the Hammond Woods in Newton, and other Boston parks. We will use this data to map the soundscape across these protected areas and analyze the sources of high sound levels.