“I saw deep in the eyes of the animals the human soul look out upon me.”
- Henry David Thoreau

This summer, I worked with New York wildlife rehabilitation (rehab) centers to study whether rates of diseases are increasing. 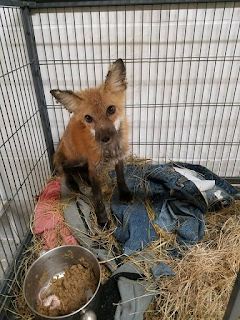 Wendy Hall, co-founder of the Adirondack Wildlife Refuge in Wilmington, NY, told me she is seeing more animals afflicted by diseases that used to be rare, like West Nile virus and mange. Increasing rates of disease may be linked to climate change, as warmer temperatures allow disease vectors to move northward. 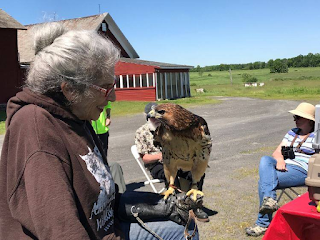 Could diseases be tracked over time using wildlife rehab records? This was my summer project, tapping into these records and connecting with wildlife people who care for sick animals. The goal is to keep animals, people, and the environment healthier. 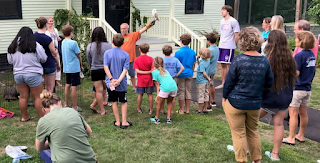